Veloroute H20 is an infrastructure allowing cyclists and commuters to cross the Förde without resorting to public transport or personal vehicles. Therefore, significantly reducing the emissions of transportation. By leveraging Kiel's unique geography and Förde, Veloroute H20 is electrically powered by renewable energy. The many helical wind turbines provide this energy along the Kielline and the energy harvested from wave energy. To help push the carbon footprint of Veloroute H20, the VeloDocks are also mussel farms (the stations where VeloCats dock and carry passengers). Those farms grow Blue Mussels (mytilus edulis) native to the baltic sea in Mussel Socks that run down on either side of the docks. An adult Blue Mussel can filter up to 60 liters of water per day. Those farms help filter Kiel's polluted Förde water, which in turn reduces eutrophication, restores aquamarine habitats, and helps us build mussel reefs that combat flooding.

Veloroute H2O is a sustainable public mobility concept that aims to connect the two sides of Kiel. Bicycles are a sustainable form of mobility that proved to be one of the safest options during a pandemic; however, a bike can only take you as far as the infrastructure goes.

Hence the need for an infrastructure that crosses Kiel's Förde on a consistent and reliable schedule. Residents can then cut down on their carbon footprint and celebrate the Förde on their daily commutes.

The project have been presented to the "Energie und Klimaschutz Schleswig-Holstein" (EKSH) as part of my industrial medical design studies.

The project was received very positively and was proposed as a candidate for Kiel's "next generation autonomous ferry", I will be talking to Kiel's Tiefbauamt in June, along with nautical engineers that will give me technical feedback regarding the ferry design. 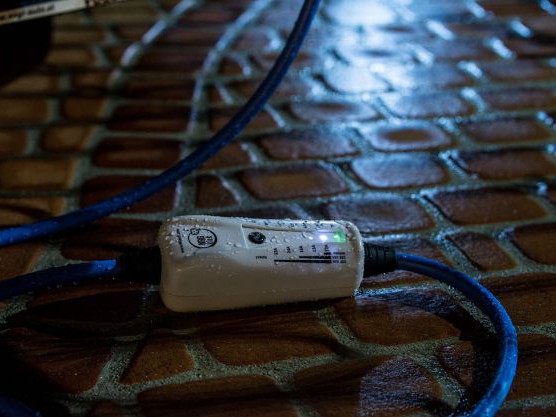 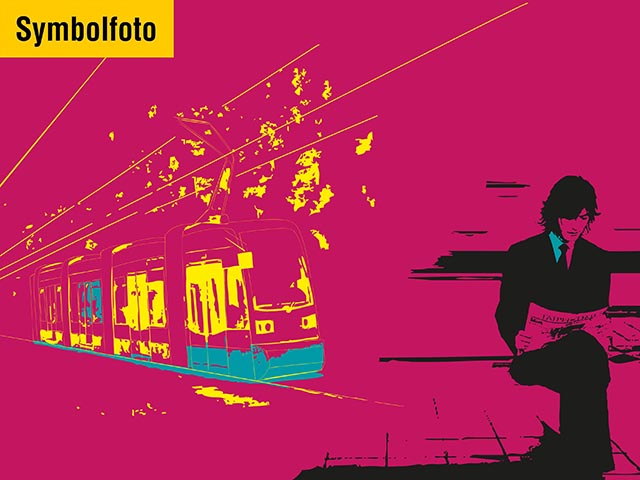