The overall aim of the 'Cycle SuperHighways in greater Copenhagen' is to get more people to commute by bike over longer distances. What we intend to do is spoil the existing and coming bike commuters, by creating a network of Cycle Superhighways, making it even more attractive for them to use their bikes as a daily means of transport. We want people to perceive these routes as a serious alternative, equal to taking the car, bus or train. To succed in this 22 municipalities and the Capital Region of Denmark have joined forces to make the greatest region in the World. The ambition is to get more than 30 pct. more bike comuters than today.

Kurzbeschreibung:
Route C99, the Albertslund route, opened in April 2012 while route C95 (the Farum route) came into use in April 2013.The two routes are part of a fast-growing network of bike infrastructure targeted specifically at suburban commuters, featuring smooth pavement, good lighting, separation from traffic, safe road crossings, rain shelters and air pumps. A total of 28 routes with 467 km (290 miles) of cycle paths are planned. More than ten of these will be ready by the end of 2018.

The network priorities bikes, follows the optimum line as closely as posisible, connects and crosses through municipalities and has a high and uniform quality throughout the route.

Less than two years after the opening route C95, the Farum route, we got great evaluation from the users. The evaluation report from January 2015 showed: 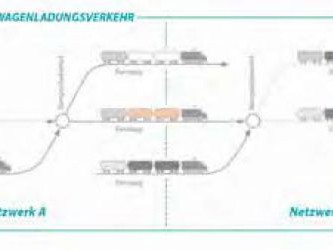 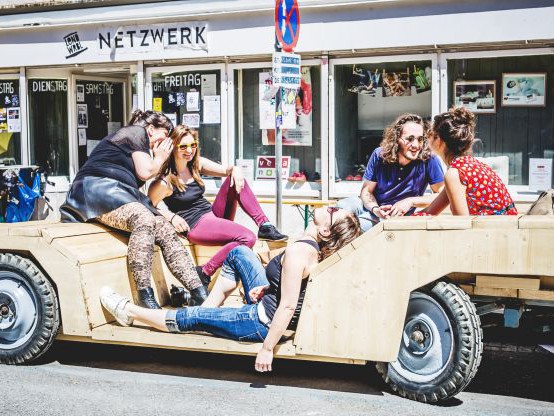 METAMORPHOSIS - Transformation of neighborhoods in a child friendly way