The Organization for Gender Studies and Information is an independent, non-Governmental, not-for-profit organization with legal personality, established to promote Gender and women issues. Through its projects and programs, the organization is aiming at reducing povert of community, and building the capacity of civil society.
The Training Department of the organization has implemented this project Arusha district because this area suffers from harsh circumstances of traditional norms. The deteriorating situation in Arusha had undermined women’s status in all aspects of social, cultural, and economic life across the country. Widows in Arusha are vulnerable marginalized group that suffer challenging living standards and psychological implications, hence, it was incumbent on us to shoulder this project for widows in Arusha. The district has a large percentage of widows, in addition to a large number of internally displaced persons, especially from Masai Tribe

The Norbert and Friends Missions is a non-profit NGO based in Arusha Tanzania since 1999. We work through local partners to bring help and hope to communities around the country. By empowering others to live their lives fully and attain the goals they value, they become capable to pass on that same empowerment to others, thus establishing transformative change in the wellbeing of people and communities for the long term. Our plan is to distribute sewing machines to the community for the purpose of creating self-employment among the community at large (Girls, women, vocational schools, community based organizations, entrepreneurs). We going to provide sewing machines and bicycles at low cost for the purpose of removing co-dependency among the community. We believe that if the community will receive sewing machines or bicycles at the low cost that will make them feel the owner of the equipment received rather than distributing sewing machines or bicycles free of charge.

• To create employment among the community through sewing machines whereby people will make materials to sell.
• To make sewing machines available to disadvantaged populations for productive use

• Improve the health and well being of the population by promoting routine physical activity.
• Increase opportunities for residents of all ages to participate socially and economically in the community, regardless income or ability. Greater choice of travel modes also increases independence, especially among seniors and children
• To reduce poverty among the community
• To distribute sewing machines and bikes for different Provinces according to the availability of the P4P equipments
• To identify new partners who are ready to adapt our plan on establishing vocational trainings and our plan for the use of Bicycles. 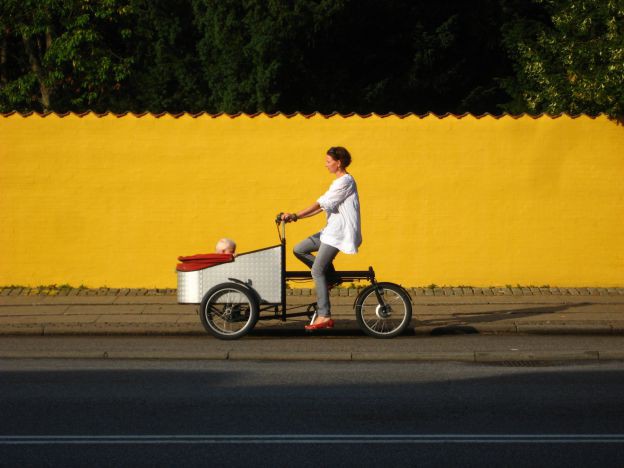 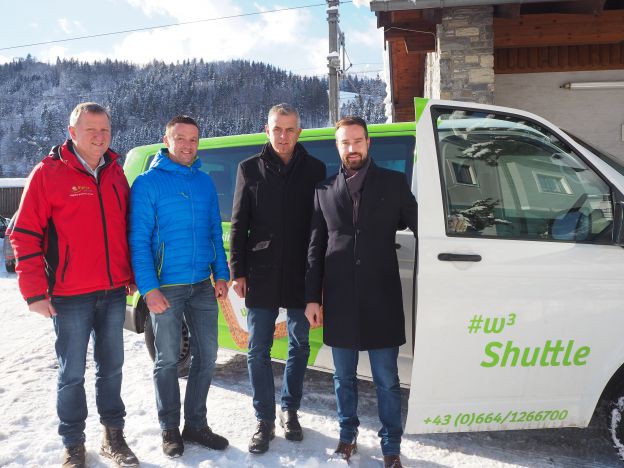 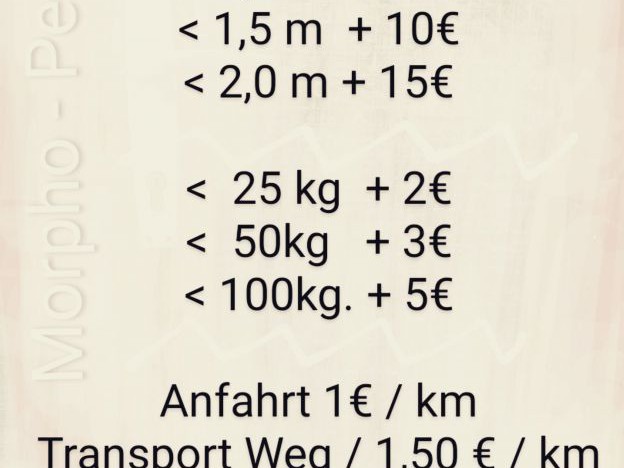