The Road to BRT in Boston: Local Pilots Lead the Way

The congestion crisis plaguing Greater Boston has been increasingly recognized by employers and the business community as an urgent challenge that must be addressed and many residents have reported that they have considered changing jobs or leaving the area altogether as a result of current conditions. At the same time, the equity implications of Boston's congestion crisis are severe, with Black bus riders in Boston spending 17% more time on buses stuck in traffic than their white counterparts. With Greater Boston predicted to add 235,000 net new jobs and 430,000 new residents by 2030, we need to move a lot more people a lot more efficiently if we are going to make a dent in current congestion and commute times and begin to address regional equity gaps.

To turn the tide, Massachusetts needs to build on the bright spots where the transportation experience is getting better – and buses are a prime example.

BostonBRT is a research and community engagement initiative to bring bus rapid transit (BRT) to Greater Boston as a needed solution to move more people, more efficiently and equitably. Building on the success of local bus priority pilots throughout the region in 2018, BostonBRT now works in partnership with municipalities and civic leaders to advocate for the next critical step: implementing true BRT in corridors of high rider demand, in accordance with the global BRT Standard. The Boston BRT initiative was originally launched in Sept 2013 as a means of investigating the potential for Gold Standard BRT in the region. A Study Group convened by the Barr Foundation and made up of a group of stakeholders with deep ties across the metropolitan area partnered with ITDP to conduct the first-ever citywide technical analysis of where BRT might make sense, based on state transit data, and the city’s unique geography. The results were promising, and concluded that there is significant potential.

The success of these pilots can be seen not just in the quantitative and qualitative data measuring their impacts on bus performance and rider satisfaction, but also in the ripple effects they have yielded on planning efforts throughout the region and within the transit agency and state government. Both the state DOT and the MBTA have launched significant initiatives to improve and even re-envision the regional bus system and the Boston Metropolitan Planning Organization (MPO) recently proposed adding a new funding program for dedicated bus lanes to its annual federal funding allocation (the Transportation Improvement Program, or TIP). Perhaps more symbolically, Governor Baker during a press conference declared himself converted to “a big bus-lane guy.”

Key highlights identified from quantitative data and customer surveys include:

• The pilots boosted reliability. During peak hours in peak direction, buses operated with 64% less variance in Arlington and approximately 50% less variance in Cambridge/Watertown – giving bus riders significantly more certainty in how long their commute would take each day.

• Travel time decreased significantly in the Arlington pilot area, a notoriously-congested part of the route. The median travel time through the pilot area was 41% faster between 7-8 a.m. and 53% faster between 8-9 a.m., resulting in a five-minute overall time savings for the full route – and up to 10 minutes savings on the slowest trips.

• Everett’s dedicated bus lane, first installed in 2016, has shown continued travel time savings. Though the new level-boarding platforms didn’t shave measurable time off the already expedited commute, survey responses showed 81% support for permanent use of the platforms in the city and other locations as part of more robust BRT system, with respondents citing improved boarding and exiting, particularly for people with mobility challenges and families with young children in strollers. 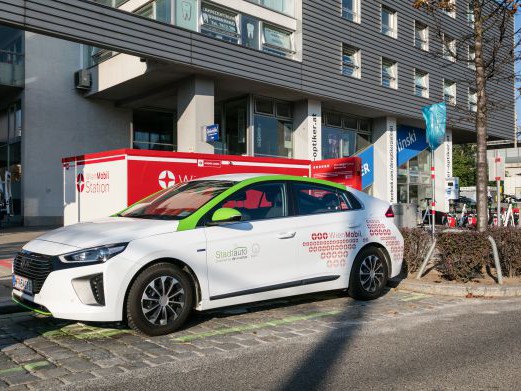 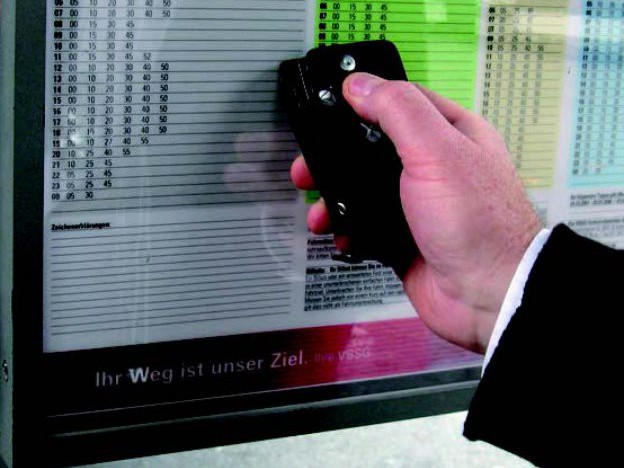