Bike and Ride Hyllie provides commuters the opportunity to park their bike in secure, attractive, architecturally designed facililities that are conviniently located by the train station. Many commuters cycle to the station in Malmo so providing secure bicycle parking facilities and services at Hyllie train station has been a priority for the City of Malmoe. Creating attractive facilities and decreasing travel time on the train has been a winning combination for encoraging more citizens to choose sustainable forms of transportation and leave the car at home.

Bike and Ride Hyllie. Convinient / Attractive and Secure Bicycle parking facilities at the station that assist commuters to bike and then catch the train thus reducing car dependency for commuters.

Hyllie Bike and Ride has been open for approximately 17 months in an area that is still under construction and the facity is has reached 2/3 of its capacity. Approximately 700 bicycle are parked in the facility on a daily basis and full capacity is 1000.
When we conducted a user servey, 100 % of the users considered the facility a safe and secure and that it was a positive contribution to their daily commute. The New Hyllie train station helped to reduse their travel time and being able to park their bikes in a secure and manned facilitie made them feel much more comfortable about using the station. 11 % of the commuters that answered the survey used to drive their car in the past but now bike to the station. 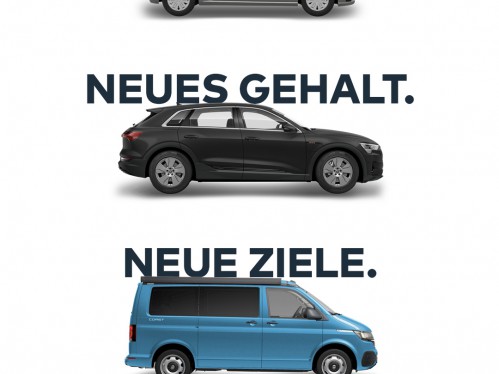 „Remanufacturing: end of live – second use“ 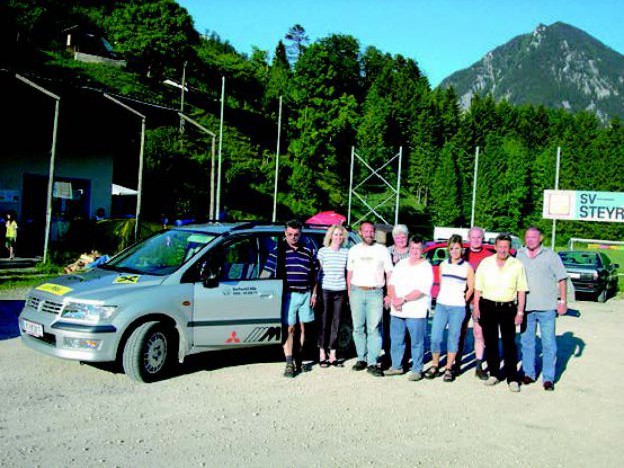