After decades of designing streets to move large numbers of vehicles as efficiently as possible, regardless of the evident negative effects and externalities, such as air, water and noise pollution, increased road fatalities, congestion, inefficient and unequal allocation street space, the Global Street Design offer to designers, private and public practitioners, politicians, and advocate a new way of designing streets.

The Global Street Design guide (GSDG) is a one-of-a-kind design manual which is aiming to set a global baseline for designing streets and public spaces while redefining the role of streets in a rapidly urbanizing world. The GSDG was made possible thanks to the collaborations of a Global Expert Network which currently includes over 150 members from 72 cities in 42 countries. 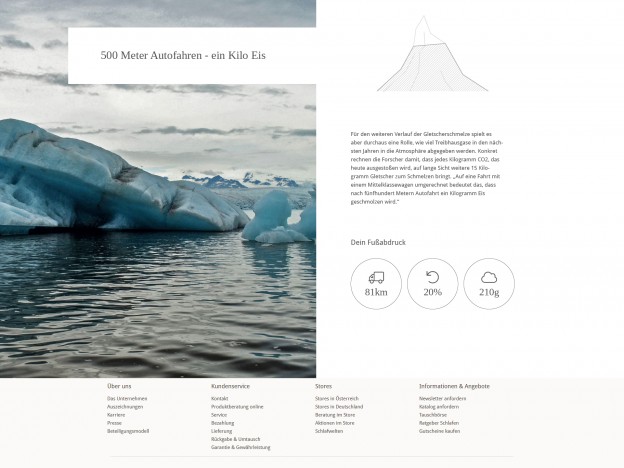