The End of Automobile Dependence: How Cities are Moving Beyond Car-based Planning

The End of Automobile Dependence: How Cities are Moving Beyond Car-based Planning explores the diminishing role of the automobile as the major shaping factor in urban development patterns in cities in both the developed world and emerging countries. The automobile will continue to diminish in this century, and this book provides new analysis for urban and transportation planners and urban policy makers to accelerate freedom from automobile dependence. Newman and Kenworthy have updated one of the most extensive databases on urban transportation in world cities. Ultimately, they wanted to tell the story no one else was about automobile-based planning reaching its end, and the potential for ushering in an entirely different period of urban regeneration.

Cities will continue to accommodate the automobile, but when cities are built around them, the quality of human and natural life declines. Current trends show great promise for future urban mobility systems that enable freedom and connection, but not dependence. We are thus in a new era that has come much faster than predicted: the end of automobile dependence. This book looks at how we can accelerate a planning approach to designing urban environments that can function reliably and conveniently on alternative modes, with a refined and more civilized automobile playing a very much reduced and manageable role in urban transportation. The rise and fall of automobile dependence is examined using data on 44 global cities to understand how to guide cities to the most productive and sustainable outcomes.

The result is a 380 page book due for publication in August of 2015 through Island Press. This is the final volume in a trilogy by Newman and Kenworthy on automobile dependence (Cities and Automobile Dependence in 1989 and Sustainability and Cities: Overcoming Automobile Dependence in 1999). Like all good trilogies this one shows the rise of an empire, in this case that of the automobile, the peak of its power, and the decline of that empire. While the book has not yet been released, it has already received some acclaim: “The closing volume of Newman and Kenworthy's epic transportation trilogy outlines multiple paths to a post-automobile addiction world. It demonstrates how reducing automobile dependence can help us make rapid progress towards more sustainable, economically secure and healthy cities and accelerate deep carbonisation to reduce climate change risk.” – Aromar Revi, Director, Indian Institute for Human Settlements (IIHS) 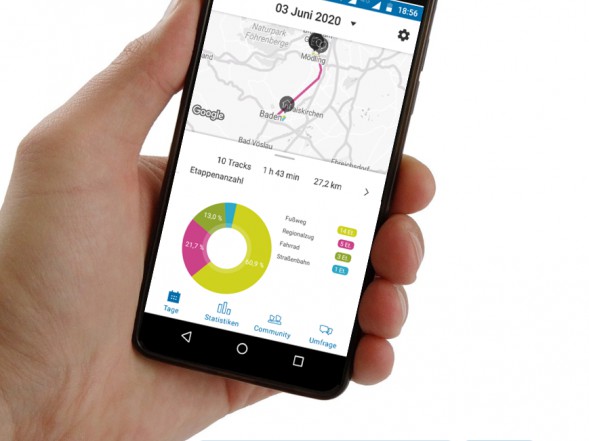