- Low parcel volume in the first few weeks
- Overcoming curbs, narrow streets for e-vehicles etc. Gradient angle & cobblestones: Neither of the two trailers made it to the Schlossberg
- Parking permits for parcel containers have not been approved by the city of Graz
- Restrictions in city centers due to lack of space, unesco world heritage site, pedestrian zones etc.

A holistic City Hub concept was tested 3 months in the old town of Graz from August 10th to October 30th, 2020. It included the handling of parcels with electrically powered vehicles and their associated preloaded containers. For this purpose, the 3-4 tours in the test area were grouped in a mobile City Hub. 3 existing delivery tours were converted to sustainable e-vehicles that could be used for 2 bicycle and 1 on-foot mode. 1 transporter tour was used for the delivery of heavy goods. The 2 bicycle and 1 pedestrian tours could replace 3 bus tours (parcel delivery) and deliver in average 140 parcels per day and tour.

The pilot test in Graz has shown that e-vehicles can also be used for parcel delivery and that 1 e-vehicle can deliver an average of 140 parcels per day and thus cover 1 classic bus tour. The test also showed that mobile hubs (city containers) can also be used in addition to stationary hubs, as in Vienna. However, for such a process it is imperative that the bulky goods have to be delivered separately with a small truck or transporter. The aim is to use the electric vehicles in long-term operation and to work out a rollout concept for all of Austria, especially for urban city centers where freight forwarders meet pedestrians and tourists and all those areas and parcel tours that make it possible to use more ecological vehicles. 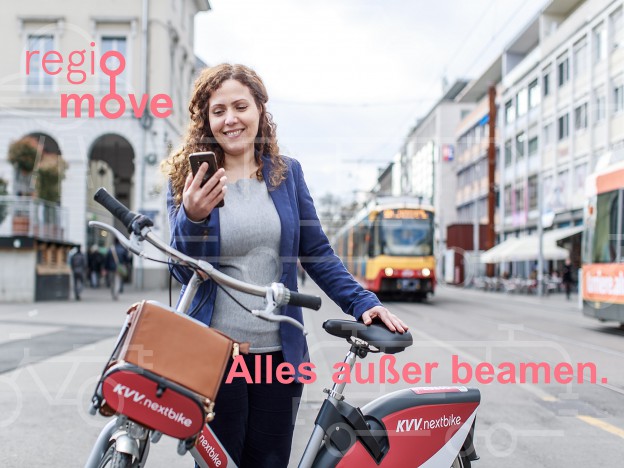 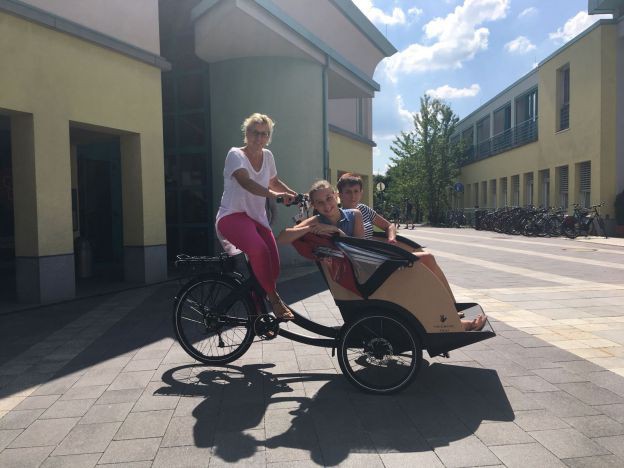 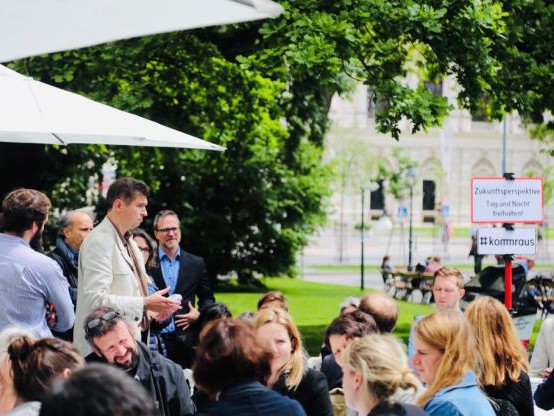