Going beyond its commitment to mobility, TRAM has taken one step further, incorporating added value elements for passengers. This is the context in which the initiative named DIGIRAILSAFE&MM was created, which aims to optimize the exploitation, improve the network's safety and security and offer new information and video services to the passengers.
This is achieved thanks to a two-way communication network that connects the tramways with the control center, allowing the transmission of television signal to the tramways and access to images from security cameras on board from the control center at real time.

From a functional point of view, we can distinguish two parts: multimedia and safety-security.
SAFETY-SECURITY
To be able to watch real time images from any point of the tramway system and also to immediately extract recorded images, several cameras have been installed inside the trams and the 15 km line is now covered by a wireless network. Fixed cameras that can send images to the control centre through the optic ﬁber network have also been installed to control every point of tramway track.
MULTIMEDIA
The TV signal is transmitted via radio link to a point in the tram network, then it’s distributed by ﬁber optics to the stops where, through a second wireless network, the signal ﬁnally arrives to the trams. Once the video signal reaches the tramways, a computer takes the signal to pack it into a programmed TV running order. Once the contents are created, this computer distributes the signal to the 8 monitors installed in the tramways.

The main results we have achieved have been:
- Optimization of exploitation, as the system allows an immediate reaction in the case of any incident or emergency, as any point where there may be a problem, can be monitored using transmission of real time images.
- Improvement of network’s safety and security as it allows detection and tracking of potential risk situations in the case that it becomes a real incident. Action, resolution and return to a normal situation are done in minimum time. At the same time, increases the passengers feeling of safety during the whole trip and until they leave the tramway system.
- New information and video services for the passengers, thanks to the development of a channel exclusively dedicated to TRAM. 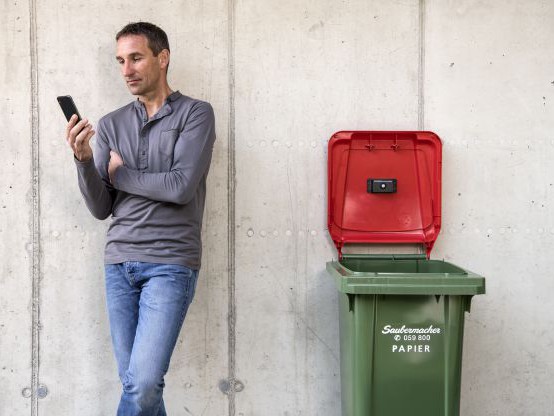 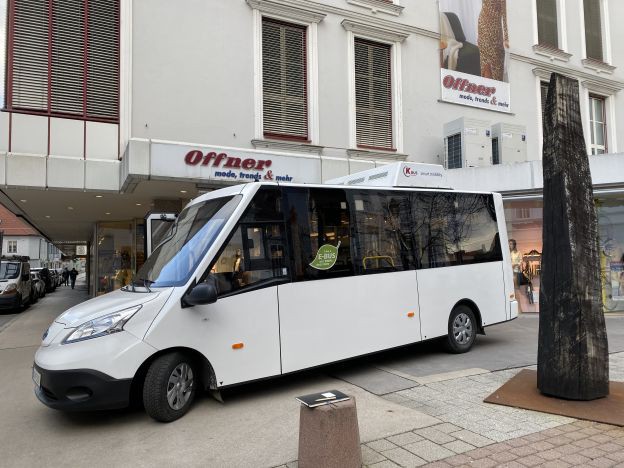