Road accidents constitute a major social problem in modern societies, accounting for more than 1.25 million fatalities worldwide and 25.500 in the European Union. Within this framework, a very important road safety issue is generated by the fact that for decades autonomous vehicles and human drivers will likely share the roads. Although autonomous vehicles can make decisions without being clouded by emotion or confusion in excellent reaction times, as they interact in the road with human drivers, they would do well to imitate some human habits, otherwise the probability of an accident between an autonomous vehicle and a human driver will remain quite high. Based on the above, the present research is dealing on the scientific field of road safety, Autonomous Vehicles and traffic simulation.

Considering that for the next decades autonomous vehicles and human drivers will be sharing the roads, one of the greatest road safety challenges globally will be the proper traffic operation of both driving behaviours. The aim of the proposed research is to formulate, develop and validate a Turing test tool indicating whether an autonomous vehicle can imitate (the “positive” properties of) human driving behaviour. More specifically a tool will be developed (including a mobile and desktop interface) in which users will be asked to distinguish autonomous/human driving behaviour through a Turing test methodology consisting of pairs of provided information (e.g. videos or graphs).

There are several results extracted so far. To begin with, for the purpose of the present research, simulation scenarios have been developed in a specific part of Attiki Odos motorway. The motorway is a 70 km-long urban Motorway, fully access-controlled through 39 toll barriers (6 mainline barriers at the extremities plus 33 entry ramps). Moreover, two types of vehicles are used in the current simulation network: Human-driven vehicles and AVs.

So far the first results have extracted regarding several parameters of the motorway (average speed, traffic capacity etc.). With focus on the environment an analysis has been implemented on the effect of autonomous vehicles in vehicles emissions. Results have been published in International Conferences as follows:
• How Autonomous Vehicles may affect vehicle emissions on motorways, CSUM2020 Conference
• Investigation CO2 emissions in mixed traffic of autonomous vehicles and human drivers on motorways, MFTS Conference

Technical University of Munich: Professor, Supervisor of the Post-Doc research 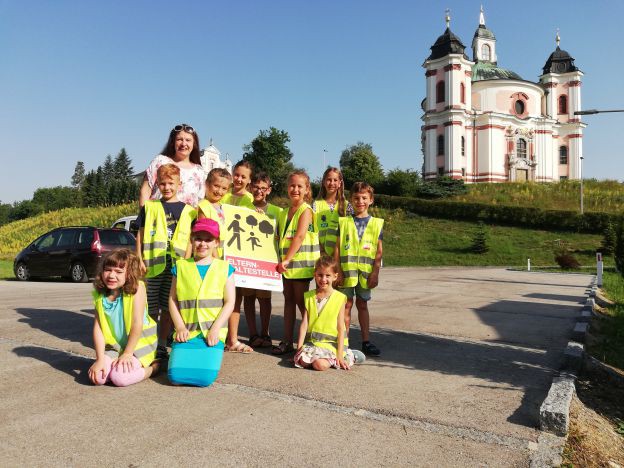