Our project plans to link Europe and Africa with a Hyperloop One route in order to unlock the north african - south european transportations and eliminate the barriers of distance and time.

Our route departures from Madrid - Dry Port of Coslada. Next stop is in a node next to Tarifa and Algeciras, particularly in Valdevaqueros. This node is conditioned by the optimal route to cross the Strait of Gibraltar, and it is also connected to Algeciras port by a national road.

The following section of the corridor faces the challenge of crossing the Strait of Gibraltar, and this particular feature is further developed in questions 5 and 6. After crossing the Strait through its threshold route, from Paloma Peak (near Valdevaqueros) to Malabata Peak (east Tangier), last stop is Tangier, connecting Hyperloop with the recently inaugurated high-speed railway that connects Tangier, Rabat and Casablanca.

where two billion people can receive, in just a question of minutes, the products built thousands of kilometers away …

we can eliminate the barriers of distance and time creating a transport axis between the most advanced continent on the planet – Europe – and the continent with the most future – Africa – where everything is to be done and opportunities abound.

We believe that such a world is possible with Hyperloop 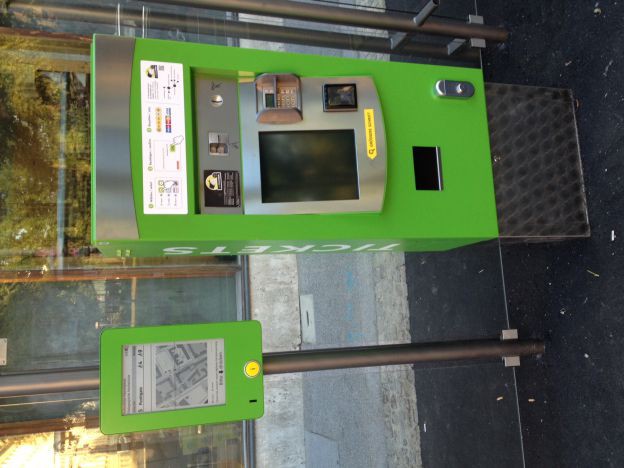