Three problems are targeted by the project. First, currently it is rather difficult to find a parking space, particularly in the evening hours, due to the inbalance between parking supply and demand. Secondly, currently it is almost impossible to plant trees, to create wider pavements or bike lanes, because much of the on-street parking space is occupied by car infratructure (roadbeds and parking space). Thirdly, the current subsidy regime is highly unfair, as it provides much more subsidies to car users compared to sustainable transport users, in spite of the fact that the average car user has higher income than the average sustainable mobility user.

Currently the annual residential parking fee in Budapest is determined by the municipality of Budapest and it is around 225-285 EUR in the territory of the 7th district. However, the municipality of the 7th ditrict provides a 100% discount from this fee for residents. As a result, around 10200 parking permits are issued for 7500 public parking places that has two consequences. First, parking is very complicated, secondly parking places occupy around the 30% of on-street space in the district and so there is not enough space for pedestrians, cyclists and trees.

So far the municipality has conducted an online parking survey and performed an analysis regarding the effect of subsidies on parking permits. According to the survey two thirds of residents agreed that the municipality should subsidize car users and sustainable mobility users to a similar extent. In addition, the majority of residents agreed that residents should receive less than 100% discount from the annual parking fee, particularly in the case of the second car of the households and company cars (in these cases 90% of residents favored less than 20% discount).
The analysis focused on the effect of subsidy reduction in the 13th district of Budapest that reduced the subsidy of second car per household by 80% in 2021. The analysis found that this reduction reduced the parking permit requirements by 59% in the case of the second car of the houesholds. Similar effect can be expected in the 7th district.

Clean Cities Campaign: project was presented at a webinar 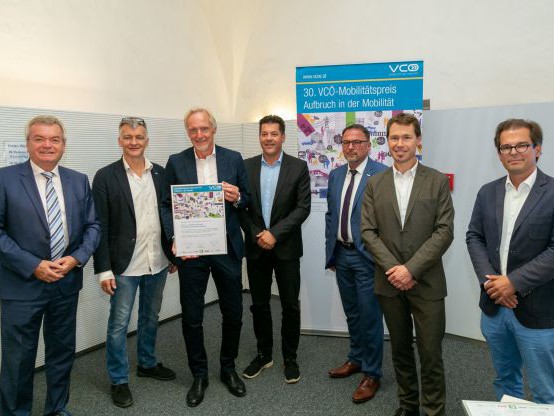 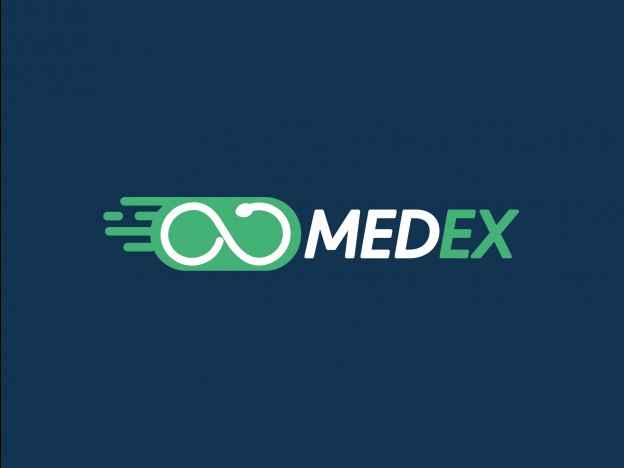 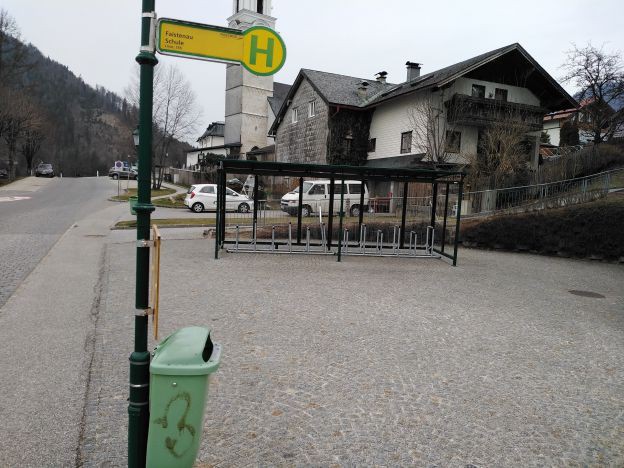