The aims of Budapest Freight Transport Strategy are to enhance the competitiveness of Budapest, improvement of the quality of life, combating air and noise pollution on the public roads of the city, reduction of traffic, feasibility of Budapest Transport System Development Plan, organization if the traffic order and of the vehicular traffic, traffic regulations.

Since January 2009 the conception of a zone system to control Budapest’s freight traffic makes it possible to separate freight traffic in space and time, and this conception decreases and on the critical areas abolishes transit traffic caused by freight vehicles.
Following issues are to be implemented:
- reduction of the number of no-load transports
- Rationalisation of reasonable freight vehicle sizes
- Decrease in the number of freight vehicles entering the city
- Significant air quality change near the main roads that were affected by the traffic change

The regulations started with 1st January 2009. On the basis of the decrees several zones have been created in Budapest. Depended on the weight of the vehicle some areas are restricted.
Acceptance of the system is at 98 percent. 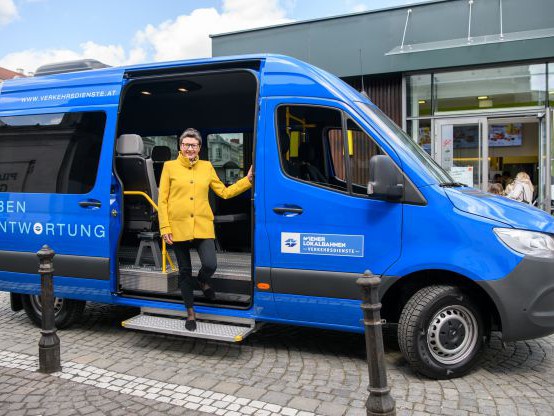 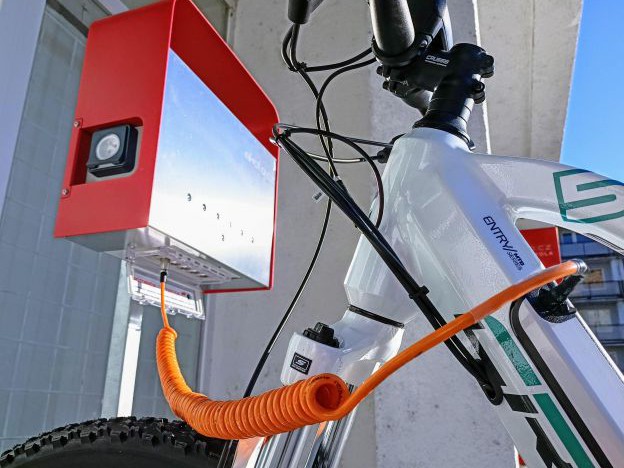 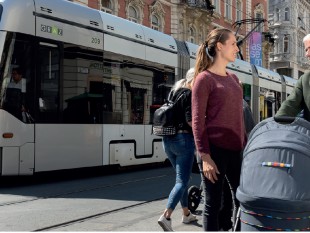