Ziele/Ideen:
The idea was to tell people that to commute in an environmentally friendly way is also saving money.

Kurzbeschreibung:
The name of the campaign is 'Heen-en-weer-week' (wich means back-and-forth-week). We had in this edition 4 important actions: ik kyoto (I kyoto) started 4th of May, commuters registered their sustainable kilometres online and can calculate how much CO2 they save (420 companies participated). A weeklong campaign in May 2007, 2008 and 2009 was organised to promote sustainable commuting to work, and to encourage companies and organisations, to take measures to promote sustainable mobility. 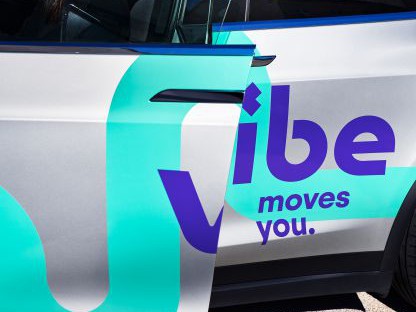