The basic idea behind SUTI is to distribute urban traffic evenly over roads and public transport to reduce capacity problems on urban transportation infrastructure. This is done on the basis of the Level-of-Service (LOS) on urban roads (motorways and secondary road network) and the capacity utilization on public transport (trains, subway, trams, etc.)

The functioning of SUTI is based on ITS (Intelligent Transportation System). SUTI uses information technology (GPS-based smart phone app) for the exchange of data between infrastructure users and the infrastructure. The users of the urban transport infrastructure (roads and public transport) are charged according to the respectively current ratio between the LOS on the main roads and the capacity utilization on public transport (principle of communicating pipes). The more crowded a transport carrier gets the more expensive its use. The smart phone app makes sure that the users are informed about the current charges at any time and thus can make their choice regarding the mode of transport. 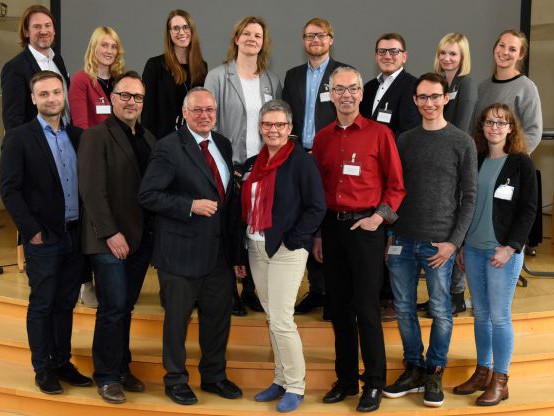